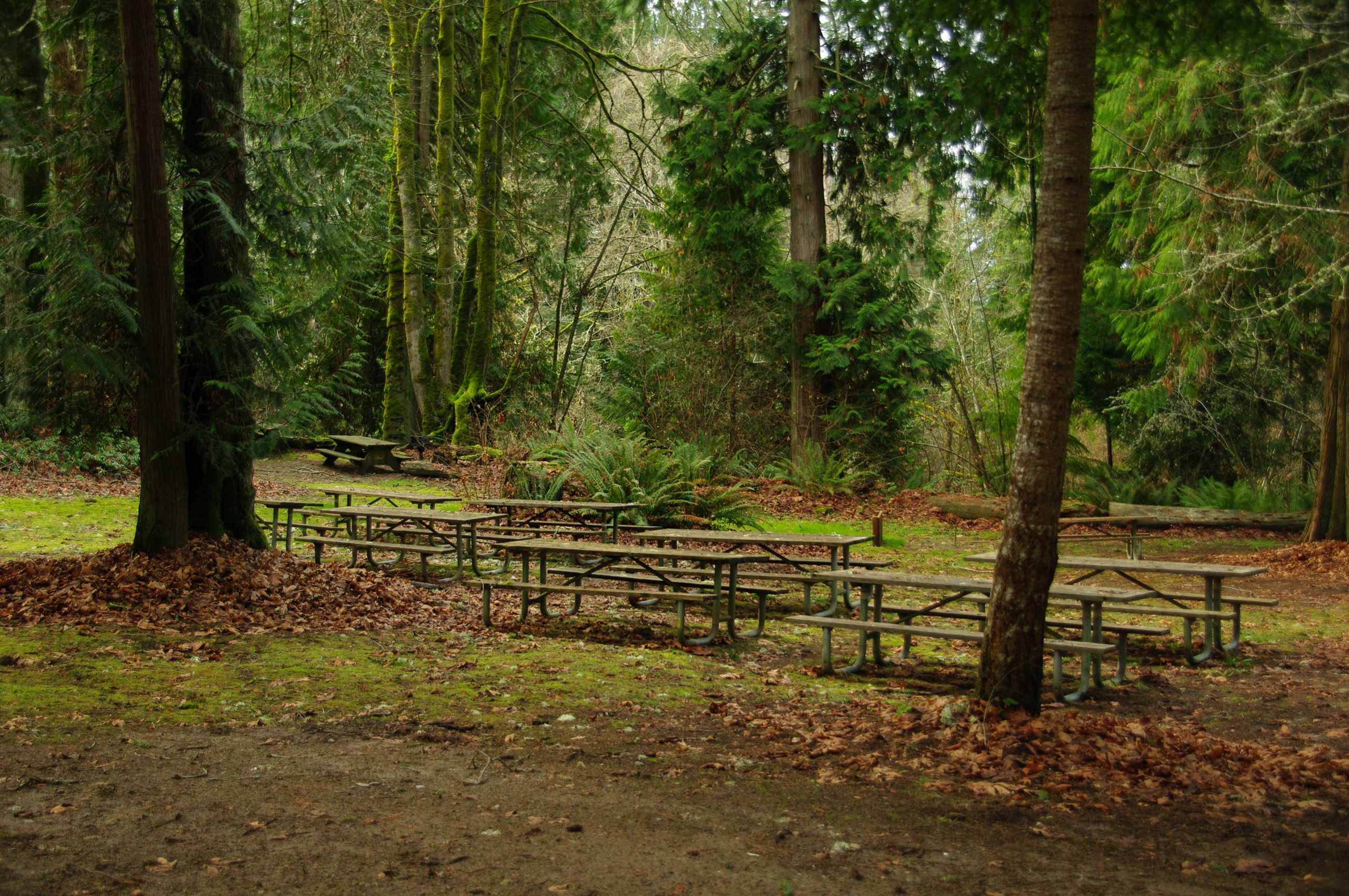 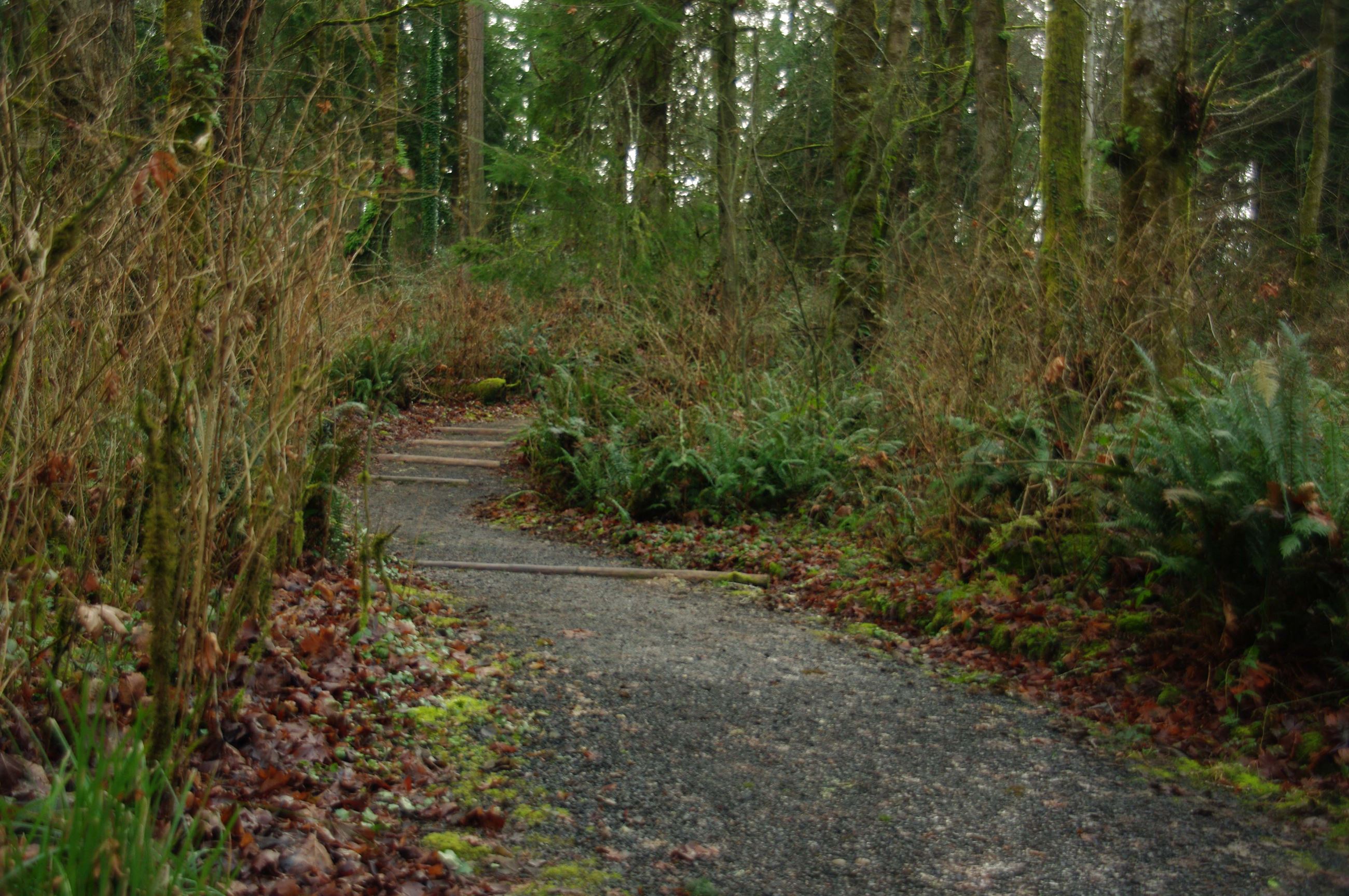 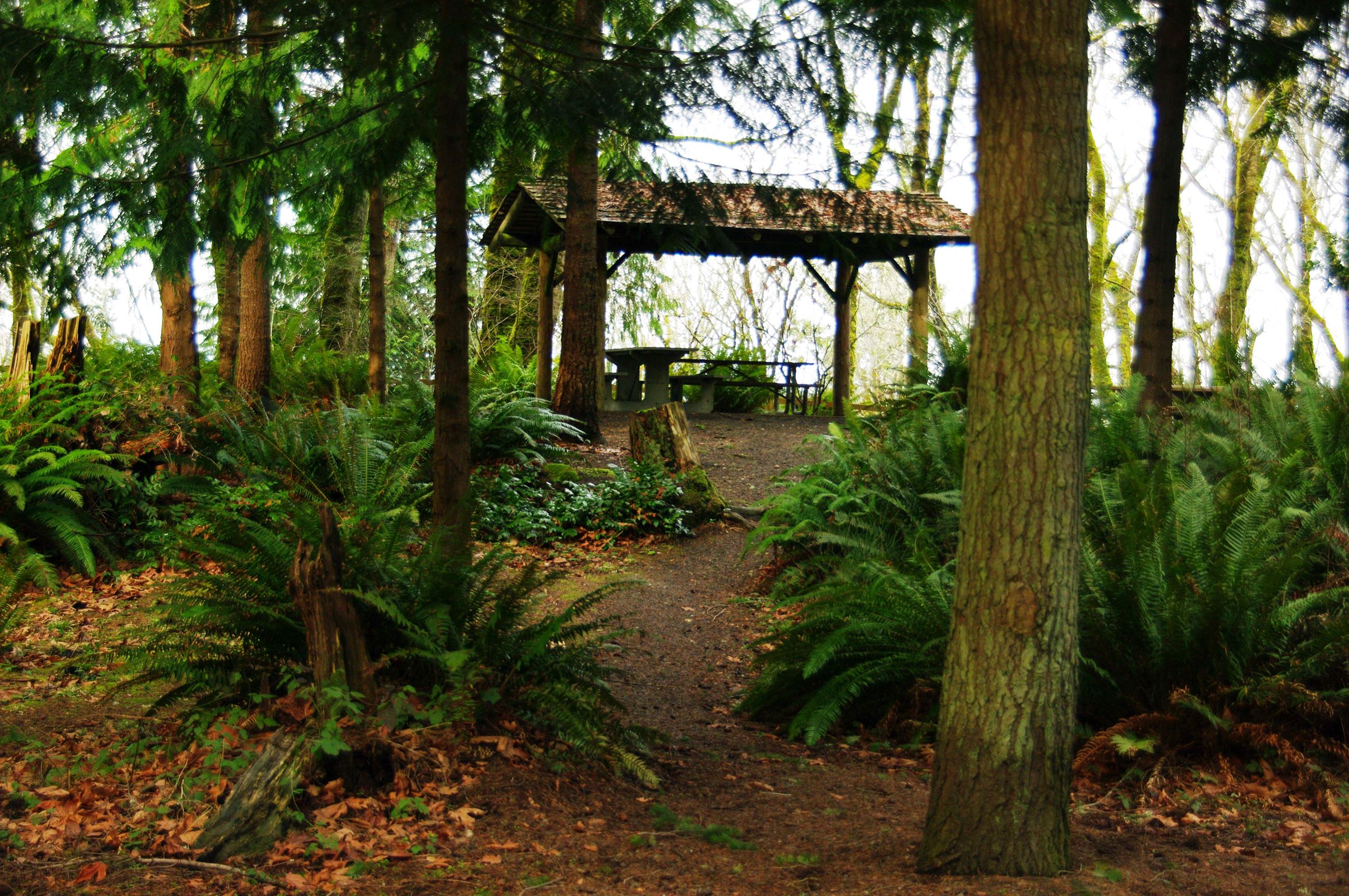 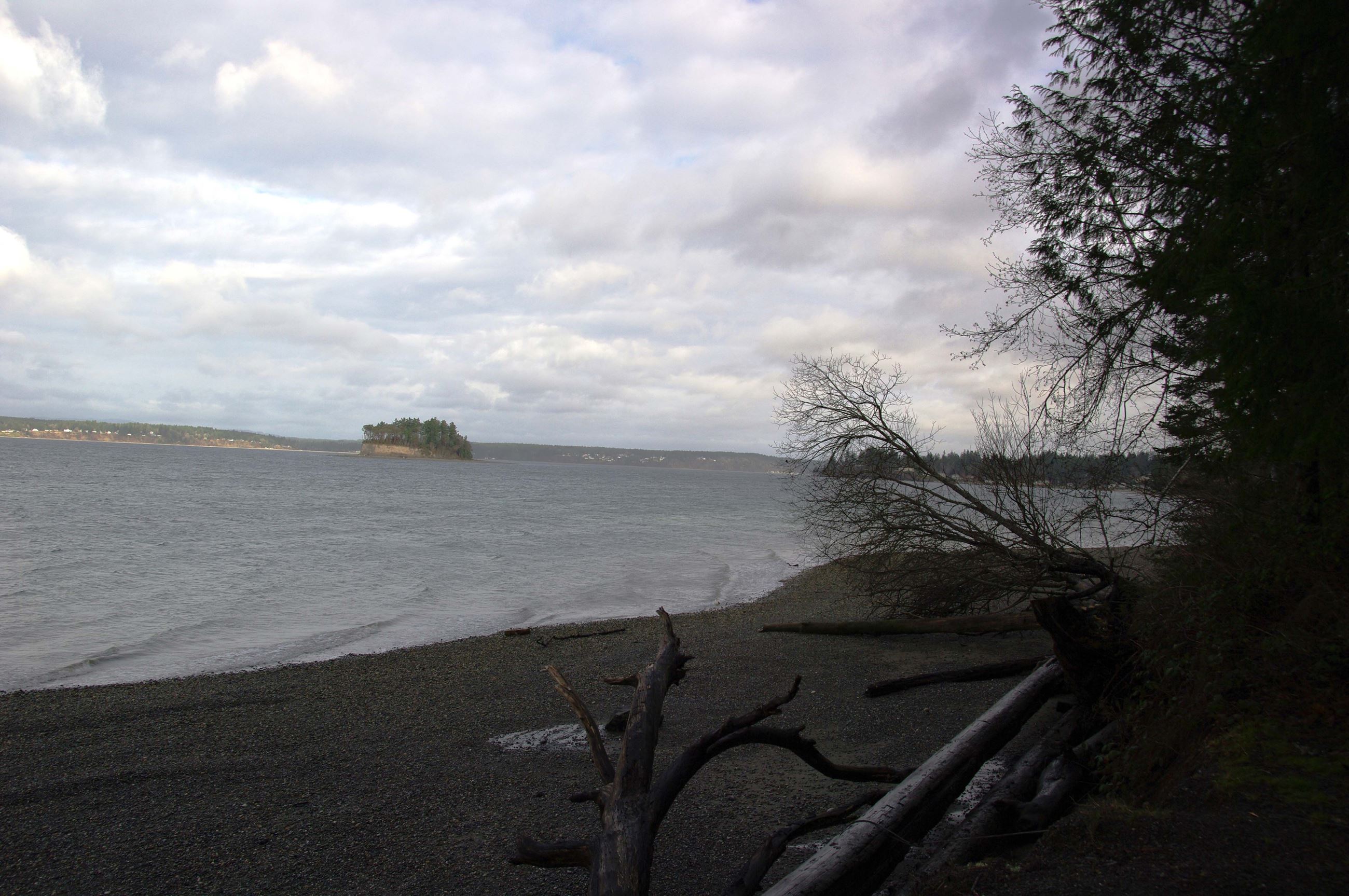 In 2011, the campground at Kopachuck State Park was closed indefinitely due to the discovery that many of the park’s mature Douglas Fir trees were infected with the pathogen, laminated root rot. In 2014, the State Park Commission approved a master plan for the park that better aligns with its day-use operation. State Parks then requested funding in the 2015-2017 biennium to begin the construction of the plan but unfortunately those funds were not realized and the project stalled for two years. State Parks again requested funding in the current biennium, and this time, was successful in acquiring funds to complete the first phase of construction.

The project has been split into three phases.

Phase 1: The initial phase constructs the upper day use area. Elements of this phase include reconstructing the parking lot and entry and exit roads; a day use building (that can be used for events); a welcome center; an ADA accessible picnic area, amphitheater and play area; as well as new water, sewer, and stormwater systems.

State Parks and Bruce Dees and Associates are currently working on designing and permitting phase 1. The attached drawings represent 60% design and follow the direction that was provide by the master plan. State Parks plans to begin construction in the spring of 2019.