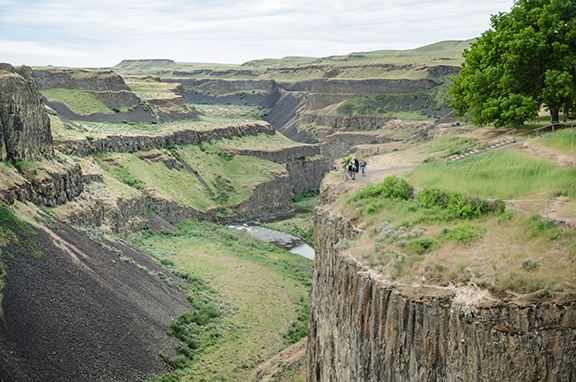 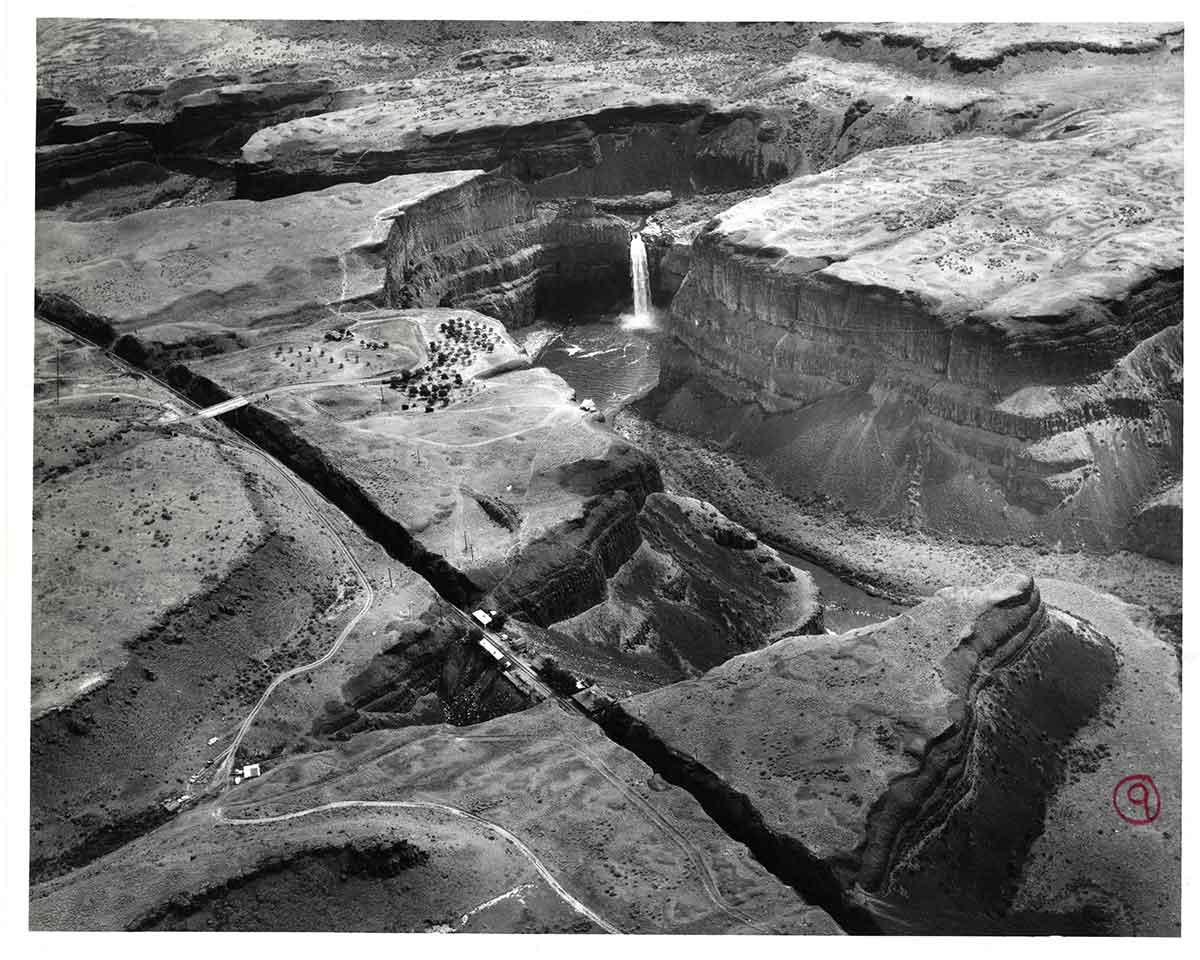 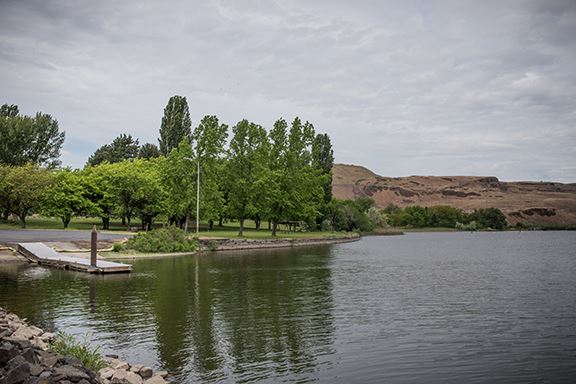 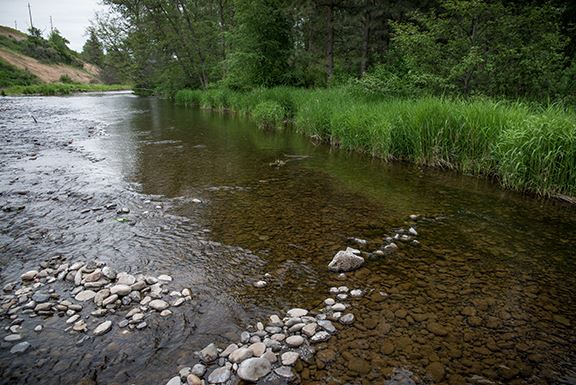 Washington State Parks is beginning a planning process for Palouse Falls, Lyons Ferry and Lewis and Clark Trail state parks. State Parks prepares land use plans through an agency-wide planning system called Classification and Management Planning or CAMP. CAMP is a multi-staged, public participation-based planning process for individual parks that culminates with adoption of park land classifications, a long-term park boundary, and a park management plan. The combination of these deliverables constitutes a land use plan. The CAMP process typically takes ten to fifteen months to complete.

State Parks kicked-off this project with an April 22, 2017 public workshop in Dayton, WA.

Palouse Falls State Park is a 105-acre camping park with a unique geology and history. The park is located on the Palouse River in Franklin and Whitman counties and offers a dramatic view of one of the state's most beautiful waterfalls. Palouse Falls drops from a height of 198-feet with high volumes of water flow in spring and early summer.

Lyons Ferry is a 168-acre day-use park located in Franklin County at the confluence of the Palouse and Snake rivers. It once was home to early groups of the Palouse Indians. The park has more than 5,200 feet of shoreline and offers a variety of activities, including boating, fishing, hiking and swimming. Lyons Ferry was named for the ferry crossing that operated across the Snake River from the mid-1860s until the late-1960s, when it was replaced by the Lyons Ferry Bridge, also known as the Snake River Bridge.

Lewis and Clark Trail State Park is a 37-acre camping park with 1,333-feet of freshwater shoreline on the Touchet River. It is located just outside of Dayton in Columbia County. The park is a rare treasure of old-growth forest and river in the midst of the surrounding arid grassland. Like an oasis in the middle of the desert, this lovely wooded park on the Touchet River refreshes visitors with its unusual vegetation and geology. The park is rich in history.

Stage One - Identify issues and concerns

The purpose of this stage is to understand what is important to the park community, what to change or save in the state park. This helps get a sense of the range and type of issues that need to be considered through the planning process.

At this stage, the planning team suggests potential alternative approaches to address the various issues and concerns raised by people in stage one. No preferred alternative is established; rather this is an opportunity to understand the range of possibilities.

The best ideas from the alternative approaches developed in stage two are combined into a preliminary plan in this stage. The plan includes recommendations for use and development of land, changes to property boundaries and ways to address issues raised during the planning process. Another important document completed at this stage is the State Environmental Policy Act (SEPA) checklist that describes environmental impacts of the recommendations.

At stage four, final adjustments are made to recommendations and submitted to the seven-member Parks and Recreation Commission for approval. The public is encouraged to attend the Commission meeting and provide testimony or to provide written comment.